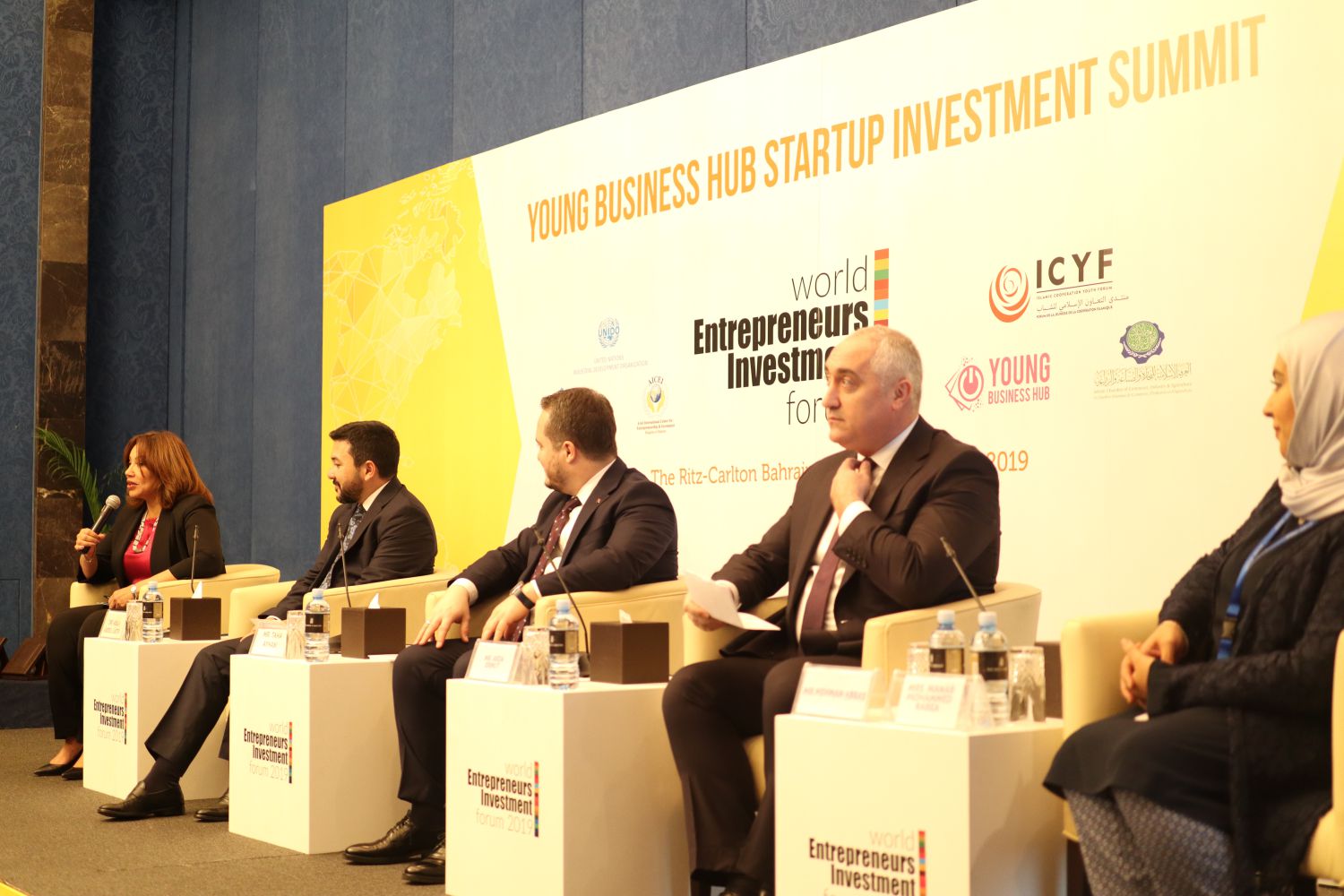 To facilitate resolution of social-economic, moral and cultural problems youth of the OIC region is facing with.

To promote the exchange of ideas and experiences and mutual understanding among young people from the OIC countries.

To increase active participation of youth and youth organizations of the OIC countries in societal life of their respective countries and the region at large.

To promote solidarity among youth organizations of the region, consolidate their activity on the ground of shared moral principles and cultural values, and enhance cooperation in the fields of economic and social development, technical cooperation, cultural exchange and other fields of activities, which are crucial for resolving the common problems of the OIC youth.

To act at international level cooperating with youth organizations and other inter-governmental, governmental and non-governmental entities from different countries of the world which has to serve the idea of dialogue of civilizations and tolerance among them.

To hold mutual projects which can meet the principles of solidarity, dialogue and cooperation among youth organizations and finding out of way of solving the problems of youth in these countries. 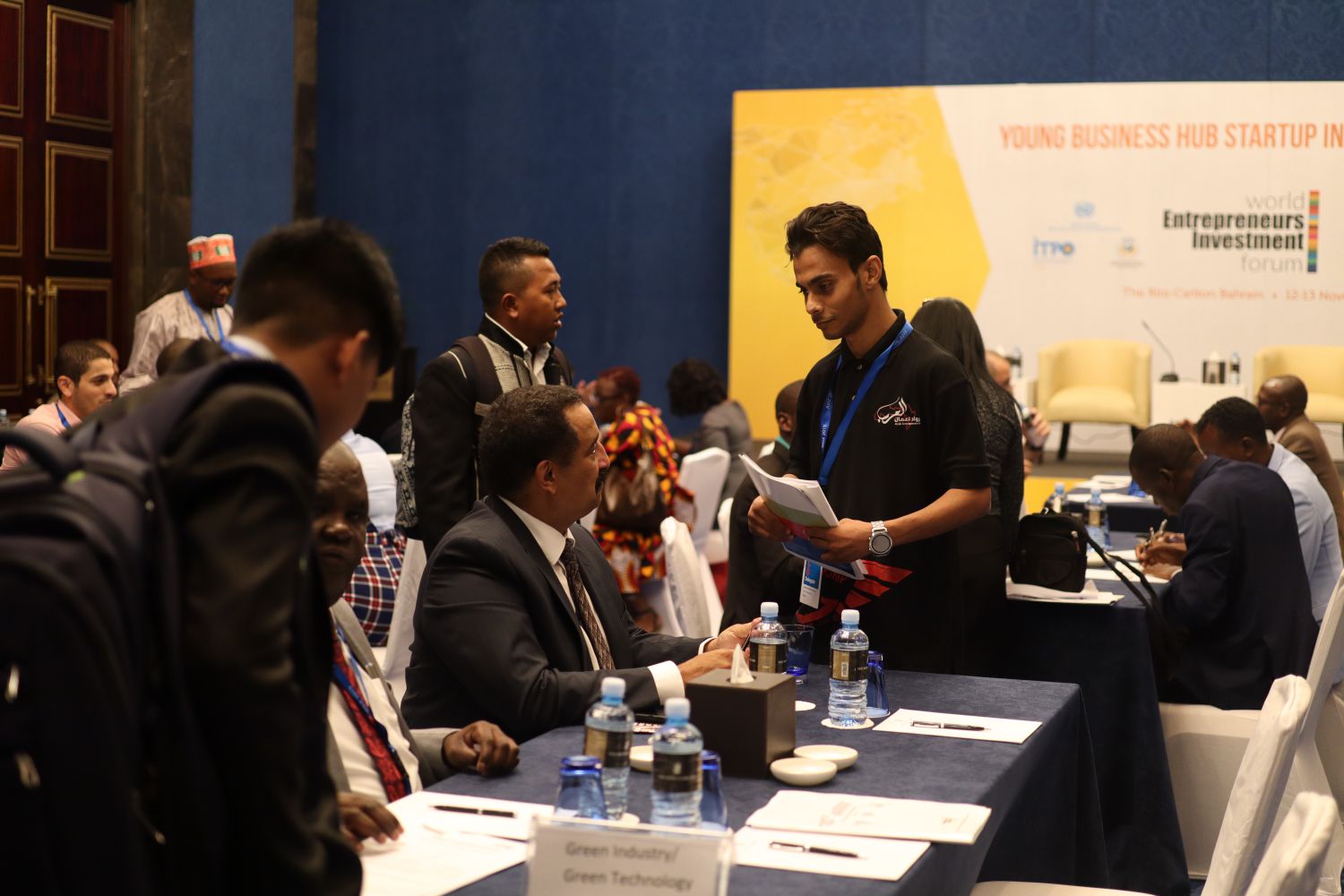 Accept
I Do Accept